"Think of it as a fingerprint of an entire city or region." 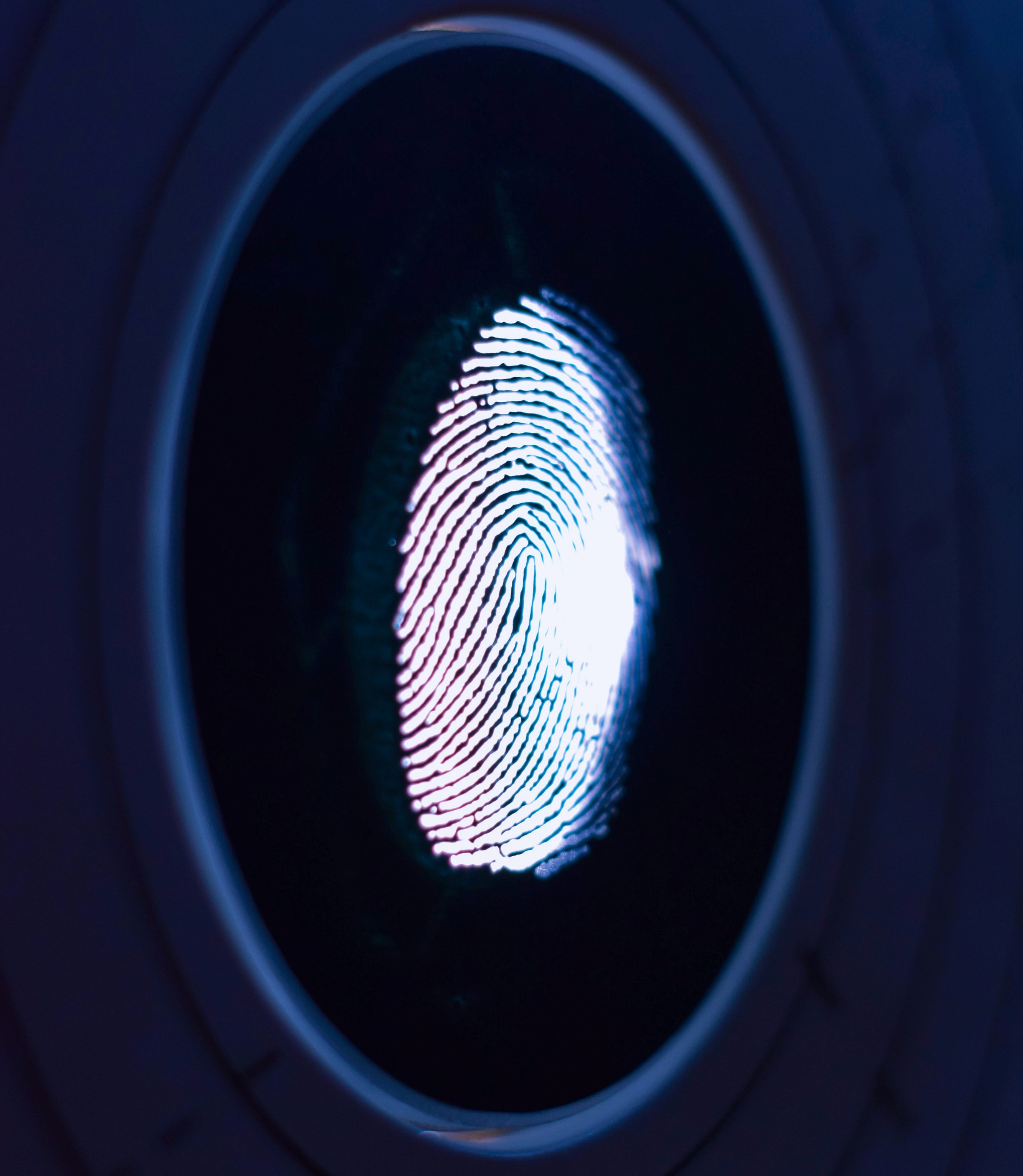 In the interdisciplinary project she leads, BloudCounts!, artificial intelligence (AI)-based algorithms are being trained to detect pandemic-relevant patterns in the population in routine blood images.

"Much of the data generated in the process is thrown away. AI-based mathematical methods open up the possibility of using it beneficially." For example, her research group can use it to map the condition of the blood of large populations.

"You can think of it as a fingerprint of an entire city or region," Schönlieb explains.

"Since we did studies on this before Corona, we were able to use such a fingerprint of the city of Cambridge from 2019 as a starting point for BloodCounts!" Microbiologist Nicholas Gleadall and mathematician Michael Roberts had the idea to study it in relation to Covid-19.

Perceptions of the importance & effectiveness of the vaccines declined between June 2020 & January 2022.